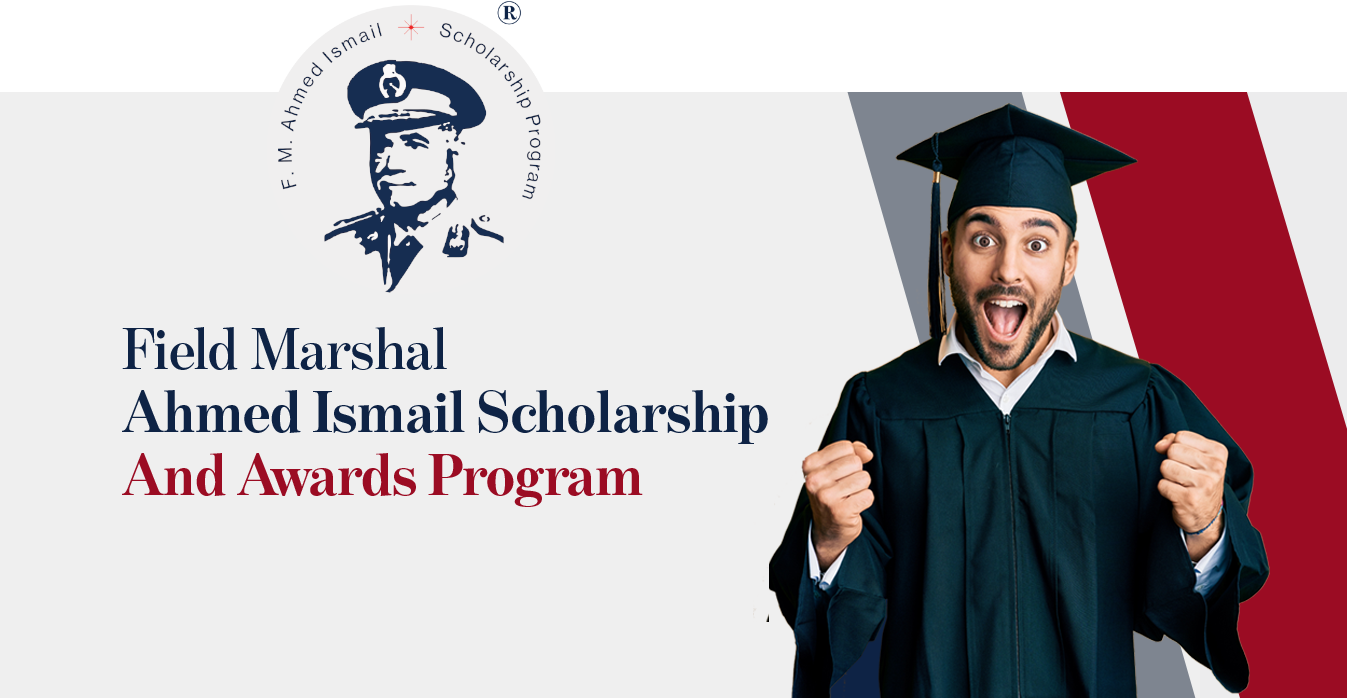 Field Marshal Ahmed Ismail (14 October 1917 – 26 December 1974) served as the Commander-in-Chief of Egypt’s army, and minister of war during the October War of 1973. After graduating from the Military Academy in 1938 with his colleagues, Anwar Sadat and Gamal Abdel Nasser, Ismail went on to join the infantry and served in the Second World War and later in the 1948 Palestinian War, the 1956 Tripartite Aggression and the 1967 war. He was best known for his strategic planning of the attack across the Suez Canal, code-named Operation Badr in the 1973 October War.

This scholarship and awards program is provided in alignment with one of NIS’s primary pillars—Patriotism; and exists as an extension of the patriotic legacy of Field Marshal Ahmed Ismail by providing academic and athletic achievement opportunities to the youth of the great nation he dedicated his life to serve and protect. 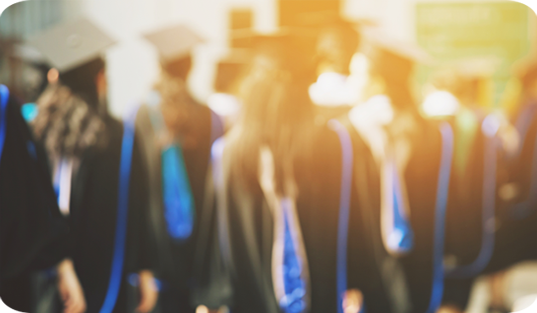 National School students that are in 1st Preparatory and above who rank at the top percentile of their class with a minimum grade of 95% in the previous year are eligible to apply here.

This scholarship is open to representatives of all areas of sports that are in the 1st Preparatory and above. Students who demonstrate outstanding athletic achievement and are among any of the following groups are eligible to apply here. The Egyptian National Team, National Champions and World Champions competing athletes.